Every year new flagship and mid-range phones are launched with the latest technology, they have the latest processor, gorgeous display, and upgraded hardware. Game developers also started making heavy resources demanding games like Pubg mobile, Injustice, and many more to give you an awesome breathtaking game.

If you are fed up with the sluggish performance of your phone, failed to fully utilize your phone’s hardware to get a smoother game experience then you might want to use some game booster app to help you with that.

Note: Although I don’t personally recommend using a Game booster app as most of them are just adware, what they actually just do is like clearing ram, clearing cache, clearing recently used apps & closing background apps. Before trying Game booster app try to lower settings of your game to get a performance boost.

Now with this heads-up let’s look at some Game booster apps for android that can help you get more fps in your game.

Game booster is probably the oldest player in this race, you can always view current FPS while playing any game to monitor how smooth your game is after using Game Booster.

Game booster app has a sleek and clean UI, ads are in available with some in-app purchases to keep the app running. only thing I recommend you is do take a look at their privacy policy you can view from here. 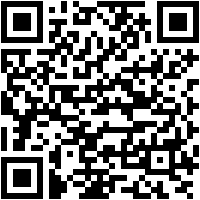 In-Game Booster PerforMAX app you can always see free memory available so you know when to hit clean memory button, By using apps bookmarking feature you can bookmark games and apps so you can access them quick and fast when needed. Razer Cortex Games in the list is from reputed company Razer that is known for its gaming hardware in all over the world.

Razer Cortex is not just a Game Booster, it’s much more than that, you can get paid to play games(not worth it). I will recommend only use it for game booster purposes. CPU Cooler is not a dedicated game booster app but you can use it do the same task that a game booster app does, like clear resources on mobile to make space for more games and clear RAM & CPU so your games have more memory & processing power to use.

CPU Cooler app is quite popular as you can see it has millions of downloads in Google play store, some of the features of CPU Cooler is unique in this list as you can already guess by name you monitor your android phones CPU with this app like, CPU temperature total use of CPU. You should not use your phone for gaming when CPU temperature is high as it causes android phones hardware to deteriorate overtime and also you won’t be able to get best performance from your android. Here are some of the paid android game booster apps that are worth mentioning,

some of them are only for specific game but they get the job done better than other apps as they are made for only single apps,

many apps are not actually game booster app, these apps are tools and game optimizer that optimize game by editing game config files and settings.

Honourable mention PGT +?: Pro GFX & Optimizer(with advance setting), this app is only for PUBG that gives you tons of option to tweak, by using this app you can definitely boost your PUBG game performance. It’s a great game booster app or you can say optimizer app for PUBG. You can find also a free version of this app in play store with limited options. App has free version with in app purchase or you can directly buy paid version from Google play store. 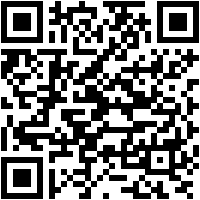 Game booster app by developer G19 Mobile is another great app to get more out of your android while gaming, this app has multiple cool features that definitely will make your gaming experience more smoother. Panda Game Booster app by developer Panda gaming studio is really great game booster app, you can do multiple tweaks other than memory and CPU boost to make games run faster with little to no efforts on your side. Also while boosting games you can whitelist games where you don’t want to use any game booster. Some companies like OnePlus, Samsung, and Realme offer in-built gaming mode in their phone so if you have a phone from these companies just check if the gaming mode option is available for your phone or not you don’t need a separate game booster app.

OnePlus has Gaming Mode that optimizes CPU, GPU, and RAM, when you start playing the game but on top of that Fnatic mode in OnePlus, brings quality control for a better gaming experience like auto background process restriction, Advanced DND so you won’t receive any embarrassing notification during gaming,

Fnatic mode also prioritizes primary sim network so you are always connected without any latency issue, secondary sim card will be disabled during Fnatic Mode.

Samsung phones now also come with a dedicated game mode that can help you to clear RAM and close background process to get more out of limited resources and do better in-game, The game mode is always one swipe away after enabling it.

Game Space in Realme phones is really great addition for gamers as Realme mobiles have great specs that are great for gaming.

UI & functionality of Realme game space is pretty straight forward, add games manually or enable option to add automatically in game space, so your all favorite games are available at same place not scattered here and there.

Now you can enable some tweaks in game space setting, so when you next time open any game available in game space these settings will be activated  that time. You can automatically enable DND when you are playing game so you won’t be interrupted during intense gaming moment.

Asus Rog is not a low or mid-budget phone it’s a high-end phone with a high price with that high price it comes with pretty great hardware too. 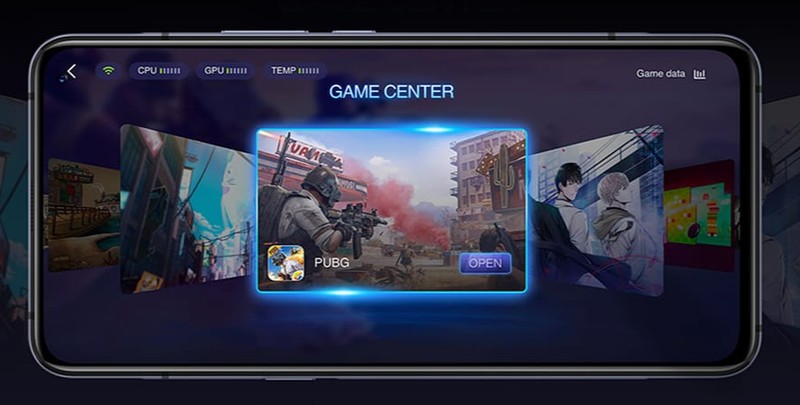 iQOO features Ultra Gaming Mode in their smartphones in-built to boost up gaming performance with a smooth and stable experience. What makes it different is it gives a whole lot of customization and options to tweak like

What is Game Booster?

Game booster are apps that kill apps and services running in background on your devices that you are not using while playing game so more RAM and Processing power is available for game to use, that gives fps boost to games.

Game boosters are third party apps they have limitations on what they can do, if your phone has buitin game mode then that gaming mode can really boost your gaming experience like Fnatic mode in OnePlus.

Do You Need a game booster app?

It depends on your phone if your phone always runs a lot of process in the background and poorly manages RAM then definitely you need to use a game booster app on your android.

But if you always have enough RAM and CPU for games then you should avoid any third party game booster apps as they are not going to help you much.

I hope after reading this post you found a great game booster app for your android phone that you can use to play games without any lag, do share your thoughts and suggestions with us.