Finding the best android games can be challenging because the size of games keeps increasing due to the increase in high graphics and quality.

We have compiled some of the best games across multiple categories and will be keep updating as we come across a new game.
Make sure to bookmark it as you might not be able to try out all games so you can come back and try best new Android games.

A Series of Best Android Games:

JYDGE is an ultimate shooter game where you can play the game the way like it by building your jydge, the game has lots of customisation for your weapons where you decide as per your play style what attachment to add to enhance your play style.

The game has intense engaging gameplay that makes this game more addictive, you can not look away from the screen if you playing jydge.

Guns of Boom has character customization skins like Fortnite and you are going to like it because it looks great while playing PvP battles on mobile, Guns of Boom runs eSports tournaments where you can participate and win exciting prizes by just playing games you like but need to good at this game.

The game has easy controls and eye-pleasing graphics with frequent events and updates where you can enjoy the game with friends.

Dead Plague is MMORPG zombie shooter strategy and survival game where a deadly plague virus turned the whole world into a place full of zombies. You play to collect DNA samples for a biocorp organization to reveal the mystery of dead plague virus,

The game has a quest, missions, battles with zombie, single and multiplayer game mode to keep you engaged. 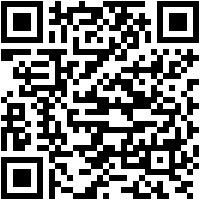 Now we are talking about real fun to play a game that is Major Mayhem, in this game you play to save your kidnapped girlfriend from the evil guys, the game has 4 game modes, 45 levels to play and tap to shoot controls. You can customise your player with unique costumes and skins to make more fun to play.

Blow up your friends in addictive mini-games of BombSquad game has very great music that makes this android game stand out more, the gameplay is simple you can play in different mods like play ice hockey, capture the flag online and offline both, the game supports local multiplayer like playing on android, windows pc together. You can customise your character and play as ninja, doctor, barbarians or more.

The game gives a heck of an intense multiplayer experience where you play with or against your friends, the game can be played offline on local WI-FI where you and your friends can play freely. The game has lots of weapons to play with.

We have previously compiled a huge list of Best Collection of Browser Based Games which you might find useful if you don’t want to download a lot of games on your smartphone and want play games anywhere without downloading big games.

If you want action in your life. Let’s play some action based android games. Games that keep your heart pumping to until finish of the level.

It’s a pure non-stop fun multiplayer game where upto 32 players. Players characters are fun. You can play with your squad to battle with other players around the world.

Controls are simple, overall game design is intuitive to keep you playing the game.

This game is an adventure game where you get an anti-gravity weapon to fight with enemies, traps and solve the puzzle.

It’s a very fast paced adventures where you need to react fast on the events and solve the puzzle to keep going and fighting. 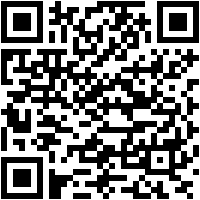 Strategy games require you to think before taking action. Your every move is counted so make your strategy combat with situations.

These games will test your tactical abilities while playing.

A fun arcade and strategy game where you get some starting balls per round you need to plan well and destroy blocks to collect points. You need to make a balanced plan to keep up in this game.

You can upgrade the number of starting balls, more shots per round and store more crystals depending upon your style of playing the game. 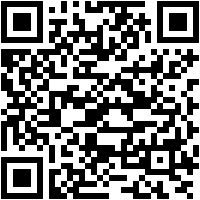 Radiant Defense is super fun to play. You build the route for enemies to pass and then add your variety of defence system available to destroy without letting them complete the route.

There are more than 400 waves across 15 missions to play. You should definitely try it. 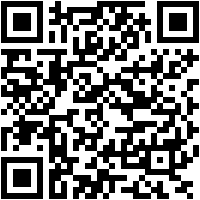 A colourful war game. You need to defend your colour and attack all the other colours in the game. By placing your mines, traps you can defend your troops and make alliances with same colour teams to destroy the enemy colours.

As you play you can upgrade your team with experience points to increase the strike rate and your defence systems.

A hard to master physics-based multiplayer android game. You need an internet connection to play this game.

You can play with your friends or other players around the world. Building tactics and combos to destroy the enemy is crucial which means you need to plan the defences and attacking abilities. As you play more your tactics become better.

Keep running to save your life because you can’t blink away while playing these amazing running games. Calculate the risk ahead before taking the move as the levels keep getting difficult to make the experience more enjoying and fun.

You need very fast reflux to play this game. The gameplay is quite simple just keep dodging the obstacles but it should be perfect and this is the hard part.

Super fun to play game which you can keep playing without getting bored. 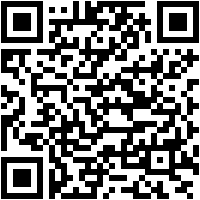 The game design is very beautiful you will be playing the role of snail and you need to keep saving it from obstacles while collecting bubbles.  Controls are simple just keep tapping to make it dodge the obstacles no more complex buttons. 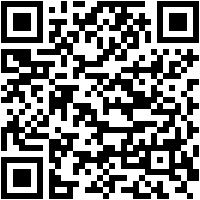 Games that suits everyone and requires less time to start before you become a master. Levels keep getting difficult as your progress which requires more brain power to solve the puzzle.

One of my personal favourites. Music is super awesome make sure to play with headphones. You need a very calculative approach while passing the obstacles.

You get two colours of dots which works in sync you need to rotate either left or right to keep moving forward.

As you progress the levels become really hard and you need focus for a very long duration to complete the levels.

Connect the same colours two dots without getting tangled with other colours. It looks easy in the starting levels but as the board size starts increasing you will be stuck on various levels. 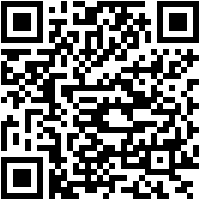 You will get addictive if you start playing this game. Just watch the video below to get an idea of why it’s so much fun.
In the gameplay, you need to jump around different blocks to light them up. If your swing and jump aren’t accurate you need to start again and again. 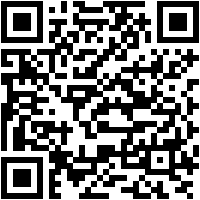 Just keep stacking the square blocks on to another block. There is nothing more but it’s not easy to keep doing after a few blocks because the extra block will be removed if it’s not perfectly aligned. So you need to have reflux instantly from starting to keep stacking and compete with your friends who can do it longer. 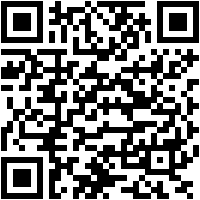 Throw the knives to break the logs and slash the apples if any. The gameplay is colourful and fun. timing is key in the game and there are boss fights where logs are stronger. 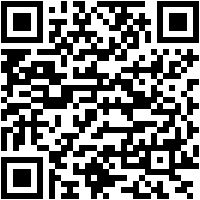 Start a new adventure with these games. These are some of the best games available for Android.

Jetpack Joyride is one of the games that you should definitely play, in this game you get to choose different types of jetpack to play with every jetpack gives the unique ability to the player, you just need to dodge obstacle while collecting coins and power-ups. You can customise your player with different types of outfits available in the game.

Couldn’t find any interesting games? Here is a direct way to hop on the few categories of android games on play store:

We know to cover each and every game might not be possible as there are endless choice and preference of users for there choice of best android games. We will keep updating the article with more best games that match a wide variety of audience in specific categories.

We’d love hearing your list of best android games so we can make this article more useful for other users.